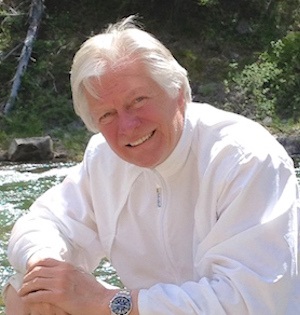 I attended the University of Idaho from 1962 through 1966 on an NROTC scholarship. Upon graduation, I was commissioned an Ensign in the United States Navy. I served from 1966 through 1970. During that period, I was promoted to a Lieutenant. On my discharge in 1970, I was serving with SEAL Team ONE after my deployment to Vietnam as a member of an underwater demolition team.

After my discharge in 1970, I enrolled in University of California, Hastings School of Law. I was admitted to practice in the State of California in 1974.

As an attorney duly licensed to practice before the CAVC, I have represented veterans in requesting an impartial judicial review of administrative decisions by the Board of Veterans' Appeals that are adverse to the veteran–appellant's claim of entitlement to benefits for service–connected disabilities, survivor benefits and other benefits such as education payments and waiver of indebtedness.

Having obtained a Certificate from the Straus Institute for Dispute Resolution from Pepperdine University School of Law, I am equipped with a full range of negotiation and mediation skills which have helped me obtain outstanding settlement results for my clients.