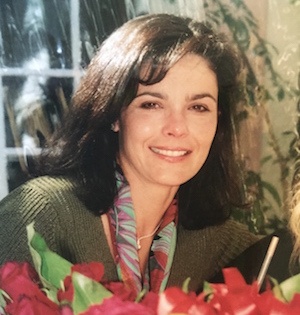 I was born in Caracas, Venezuela. I attended the Universidad de Los Andes in Merida, Venezuela and obtained a dual degree in Arts and Literature. In 1981, I left Venezuela to study Applied Linguistics at the University of California, Los Angeles (UCLA) and I obtained my Masters Degree in 1984. I then attended the UCLA School of Law and was admitted to the California State Bar after receiving my Juris Doctor degree in 1987.

Since 1991, my law partner and husband, Rick Hicks, and I have dedicated our practice exclusively to representing employees in cases involving sexual harassment, disability discrimination, hostile work environment, whistleblower claims, wrongful termination, wage and hour violations (class action and individual claims), and many other workplace violation claims. We have resolved multiple cases through informal settlement, mediation, arbitration and trial. I have also written appellate briefs and have argued before the California Court of Appeals (2nd District) and the United States Court of Appeals for the Ninth Circuit.

Between 1991 and 1995, I was a member of the Client Security Fund Commission for the State Bar of California, serving as its Chair between 1994 and 1995. The fund is a public service of the legal profession in California created in 1972 for the purpose of compensating clients who lose money due to a lawyer's dishonest conduct. As a member, I reviewed applications, contacted applicants to obtain detailed information regarding their claims, met with the other fund members to analyze and determine whether the claimant qualified for reimbursement, held hearings, and, if necessary, referred attorneys to the Attorney Discipline System.